The European Day of Languages (EDL) was first celebrated on 26th September 2001. Every year, millions of people in the Council’s member states and elsewhere organise or take part in activities to promote linguistic diversity and the ability to speak other languages.

This year in our school we held a short competition and asked our students to find out how many languages are spoken in Europe, both officially and unofficially. Many students took part in the competition and some of them answered the question. The  winners were awarded a special gift by the headteacher of our school as you can see  in the pictures that follow. 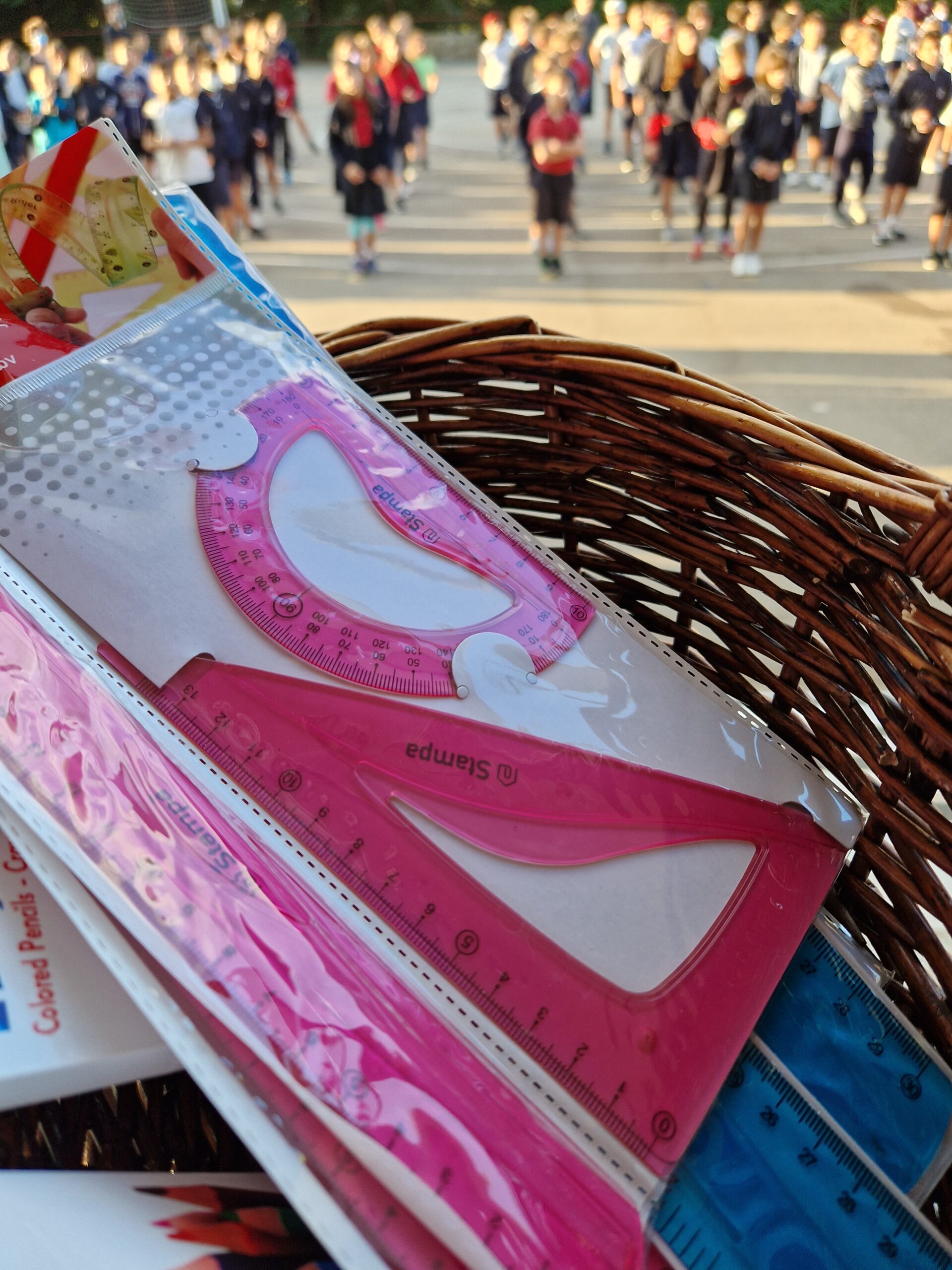 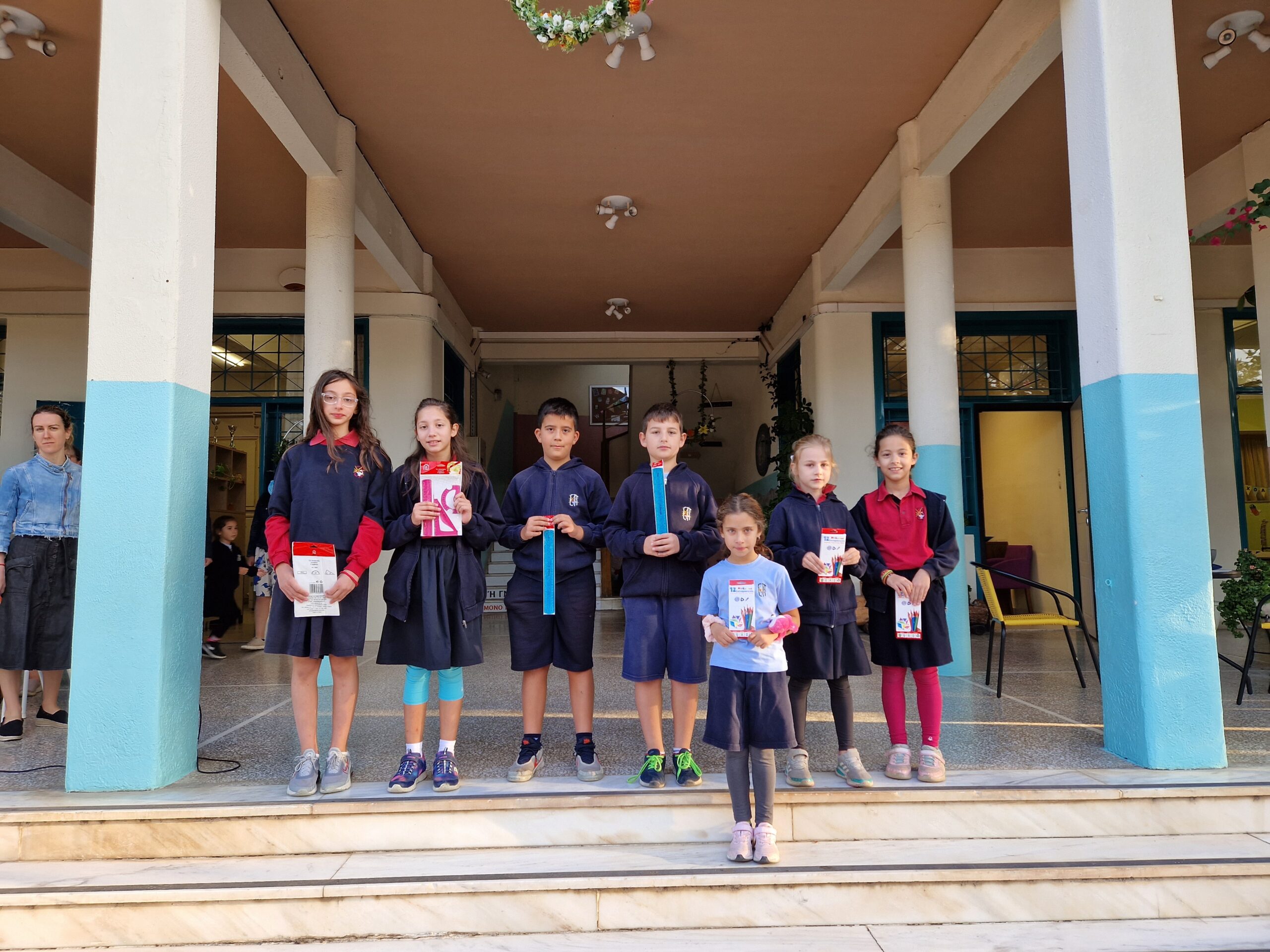